Anna Marie Brinke[1], nicknamed Mamacita, is a main character on the first season of Feud. She was Joan Crawford's housekeeper.

She is portrayed by Jackie Hoffman.[2]

Mamacita is first seen opening the door for Hedda Hopper when she arrives unannounced at Joan Crawford's home. She tells the gossip columnist that Joan is occupied, but Hedda is not willing to take no for an answer and asserts herself in regardless. Mamacita then goes upstairs to alert Joan about her arrival. While Hedda and Joan are speaking, Joan calls for Mamacita to bring her some coffee, and she does so.

After receiving no desirable roles from Marty, Joan sends Mamacita to the library to get some books. She asks the librarian for anything with ladies on the cover and brings home an assortment of titles to help Joan gather some ideas for a role. She also informs Joan that the gardeners are wondering when they will get paid, as they haven't received money in two months, but Mamacita confesses that she simply told them to shut up. One title in particular then catches Mamacita's eye - Henry Farrell's suspense novel What Ever Happened to Baby Jane?, and she hands the book over to Joan, who seems intrigued.

After Joan sends the novel to Robert Aldrich, he stops by her home to talk business. Mamacita tells him that Joan has been expecting him, and as Robert starts to walk upstairs, Mamacita clarifies that Joan is expecting him on the patio.

Mamacita later attends a press interview for Bette and Joan to discuss their roles in Baby Jane and publicly sign their contracts. As the press is taking photos, Mamacita walks a Pepsi bottle over to Joan, so she can pose with it and advertise the brand. However, it isn't long before Joan notices that Bette will be paid $600 more in expenses per week than she will, and as a result, she leaves in a tizzy without signing the contract. She yells at Mamacita to get the car, and Mamacita sprints to the lot while Joan stays behind scolding Robert.

On the first day of shooting for Baby Jane, Mamacita assists Joan in handing out gifts to the crew. She reminds Joan of each of their names and situations in order to make Joan look good. When they arrive at Joan's dressing room, Mamacita and Joan note the small size and dirtiness of the room, but make do with what Joan is given and tidy it up. 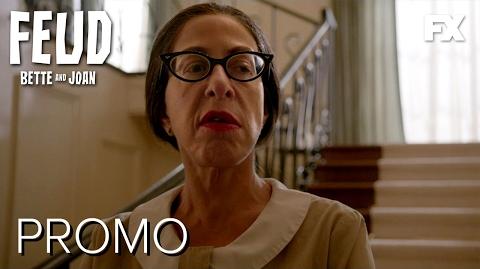 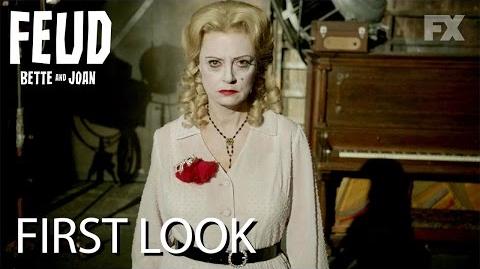 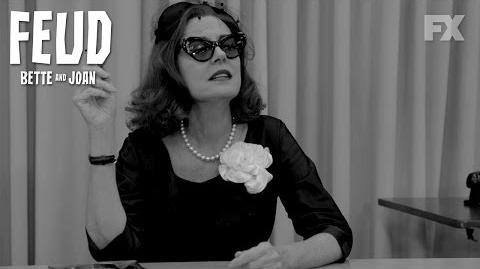 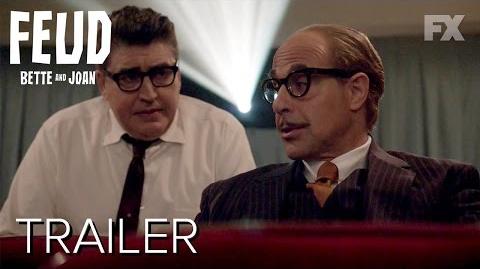 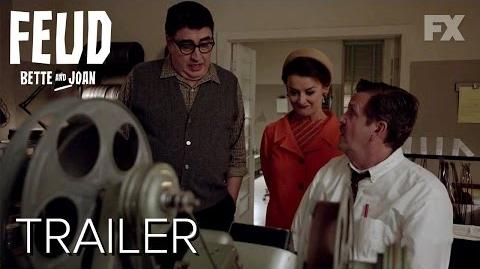 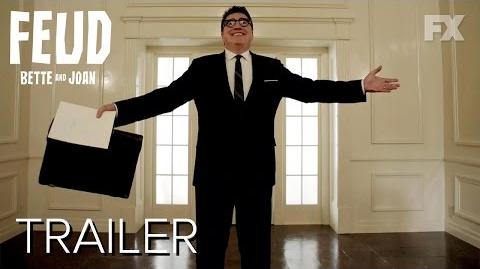 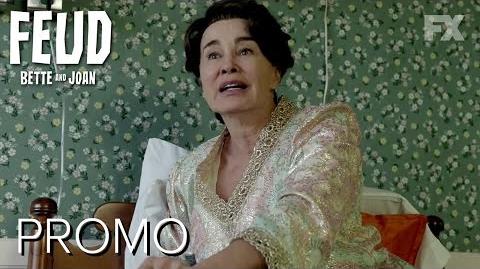 Retrieved from "https://feud.fandom.com/wiki/Mamacita?oldid=4897"
Community content is available under CC-BY-SA unless otherwise noted.